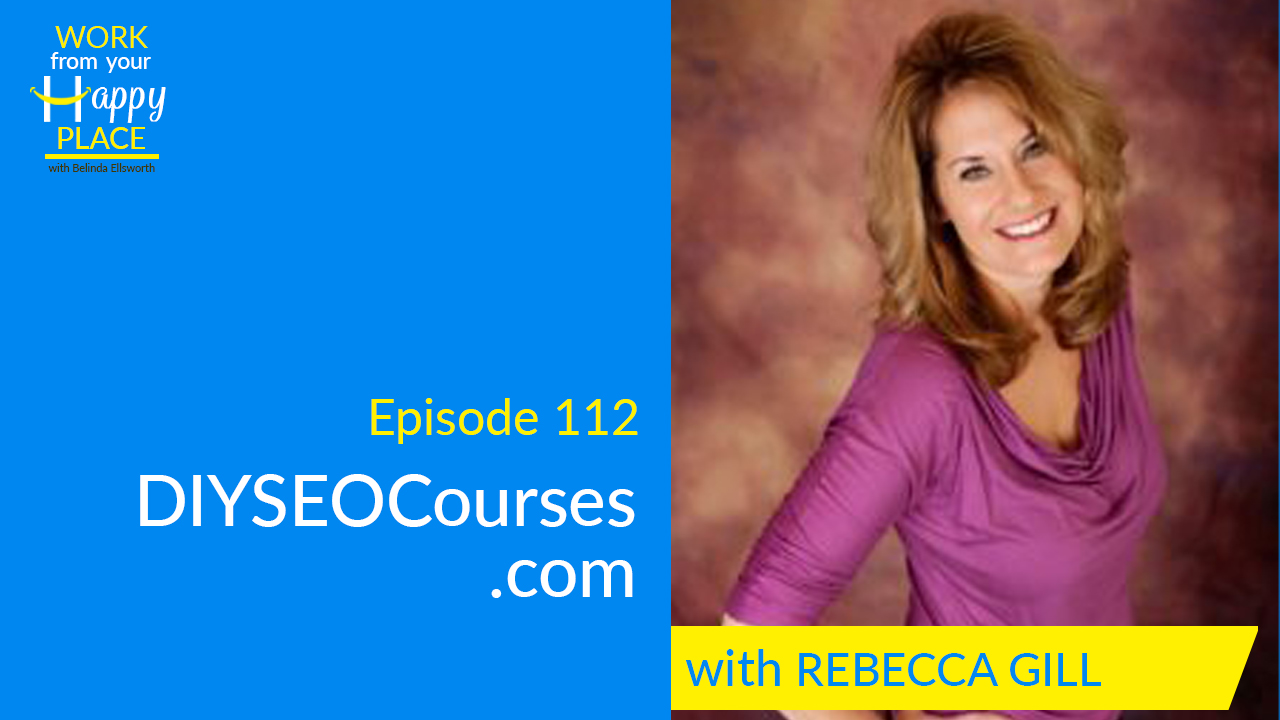 Rebecca Gill has a well-rounded business background and over fifteen years of experience in sales and online marketing. Her love for WordPress website design and her strong belief in the user experience is equally matched by a fascination with search engine optimization (SEO), blogging, and social media marketing.

As an early adopter of blogging, her online marketing efforts have been highlighted by media outlets such as Wired Magazine, Ziff Davis, and IT Toolbox. Her writing has been featured in a variety of publications that range from technology outlets such as Backbone Magazine, Social Media Today, Sphinn.com, and Search Engine Roundtable to industry specific magazines such as Contract Manufacturing & Packaging, Food Manufacturing, and Progressive Distributor.

Rebecca has appeared on Detroit2020, spoken at WordCamp Miami, DFWSEM Meetup, WordCamp Toronto, Higher Ed Web, WordCamp San Diego, WordCamp Las Vegas, WordCamp Ann Arbor, WordCamp Chicago, and Girls Are IT Conference. She is also a WordCamp organizer. Rebecca has been a guest speaker on a variety of WordPress podcast series and has also guest lectured and presented at the Grand Valley State University, and Michigan State University and the University of Toledo.