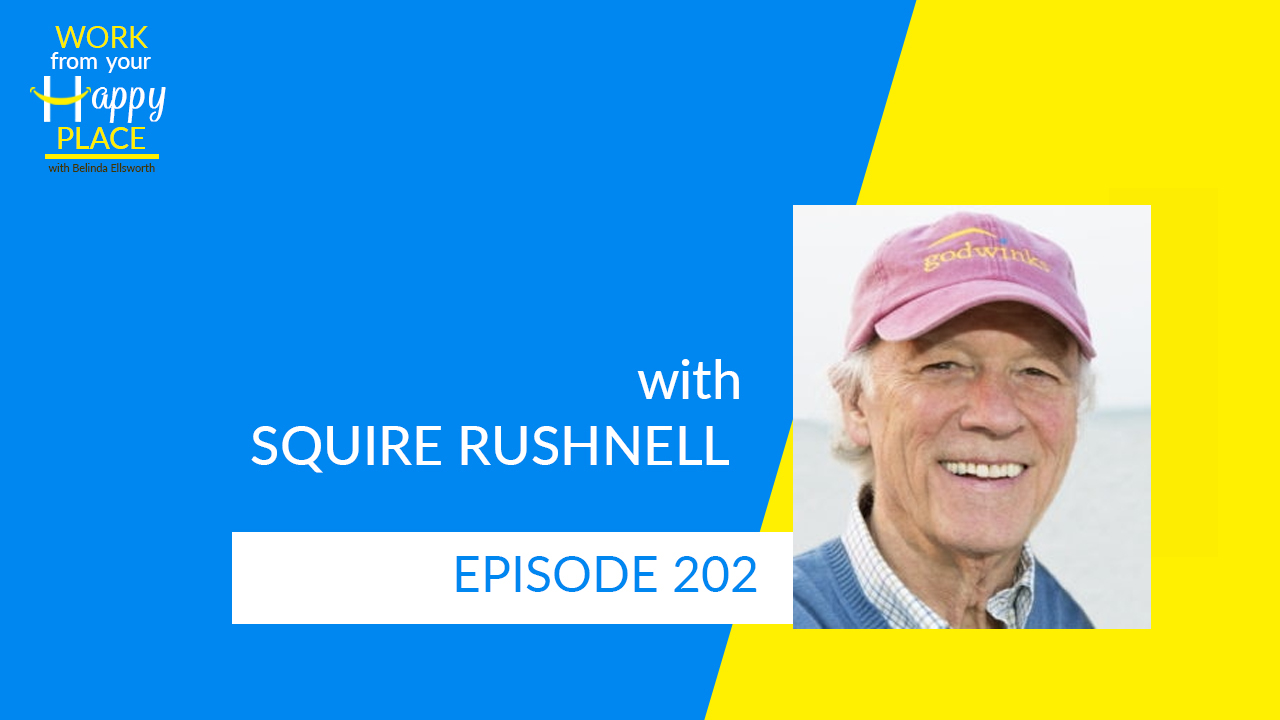 SQuire is a former ABC Network executive who was a father of Schoolhouse Rock and led Good Morning America to number one.

He and his wife Louise live on Martha’s Vineyard where SQuire is known as “The Godwink Guy.”

Yes, capital Q … SQuire is a popular speaker and the New York Times Bestselling author who introduced the word “Godwink” into the language and dictionaries—“Not a coincidence but an astonishing event or experience from a divine origin.”

SQuire has more than one-and-one-half million books in print and his monthly Godwinks on NBC Today Show has been one of the most-streamed for five seasons.

His eleventh book, Godwink Christmas Stories, along with four others, has been co-authored with his wife Louise DuArt. They are also authors/executive producers for
A Godwink Christmas one of the most viewed films of the year on Hallmark’s Movies and Mysteries Channel.

As a veteran ABC Television Network executive, SQuire led Good Morning America to number one and was a father of the acclaimed Schoolhouse Rock series and the ABC After School Specials. Programs under his direction captured more than 75 Emmy Awards.