Listen to "WFYHP 0206 Ashley and Gianna - Quilt" on Spreaker. 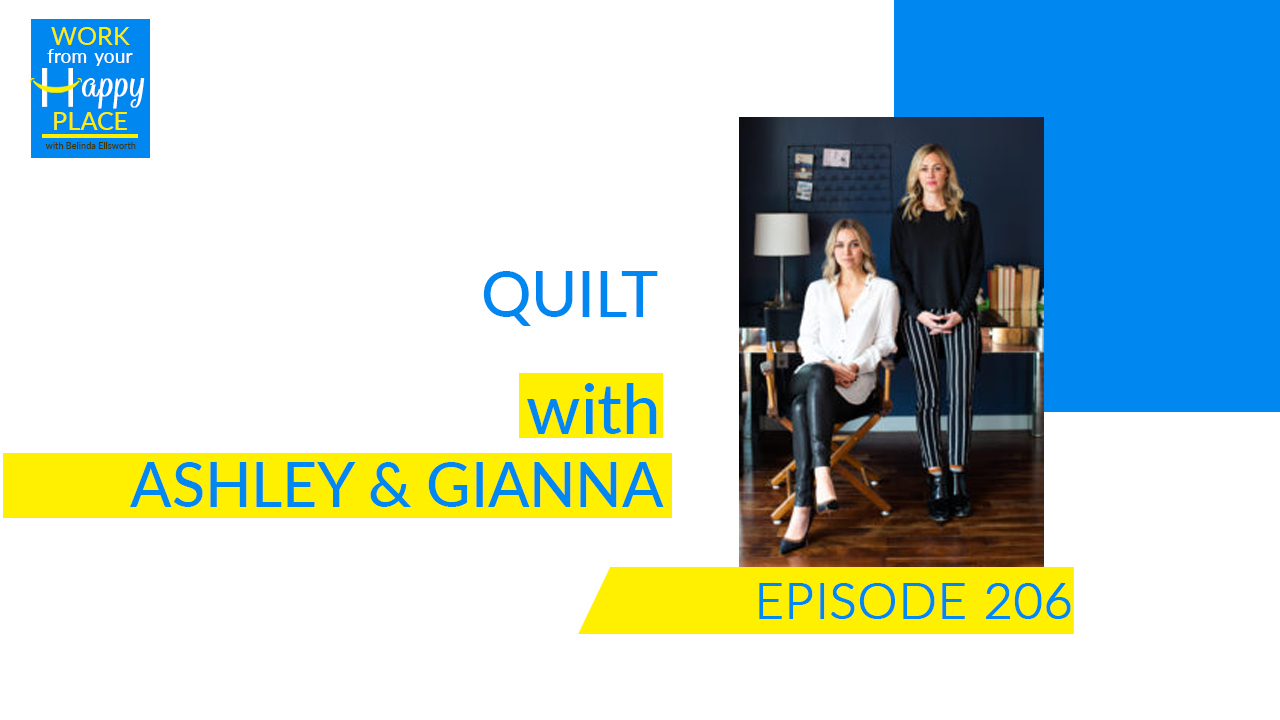 Ashley Sumner is the CEO & Co-founder of Quilt. She’s a community builder obsessed with designing unique ways to connect people in a more meaningful way. She started her career as a performer (tap dancing was her favorite), quickly learned about her fascination with connecting people, which led to a career in matchmaking, and ultimately realized that she wanted to build accessible, welcoming communities.

Gianna’s second start-up is Quilt, which formed in the effort to rebuild the feminine connection. She started her first company, One Roof, while living in Melbourne, Australia. She is passionate about connecting in safe spaces, like homes, through simple meaningful experiences, like conversation. She believes anything is possible and that we don’t need to follow the current structures that have been built. There is always an opportunity to build something new and more human.