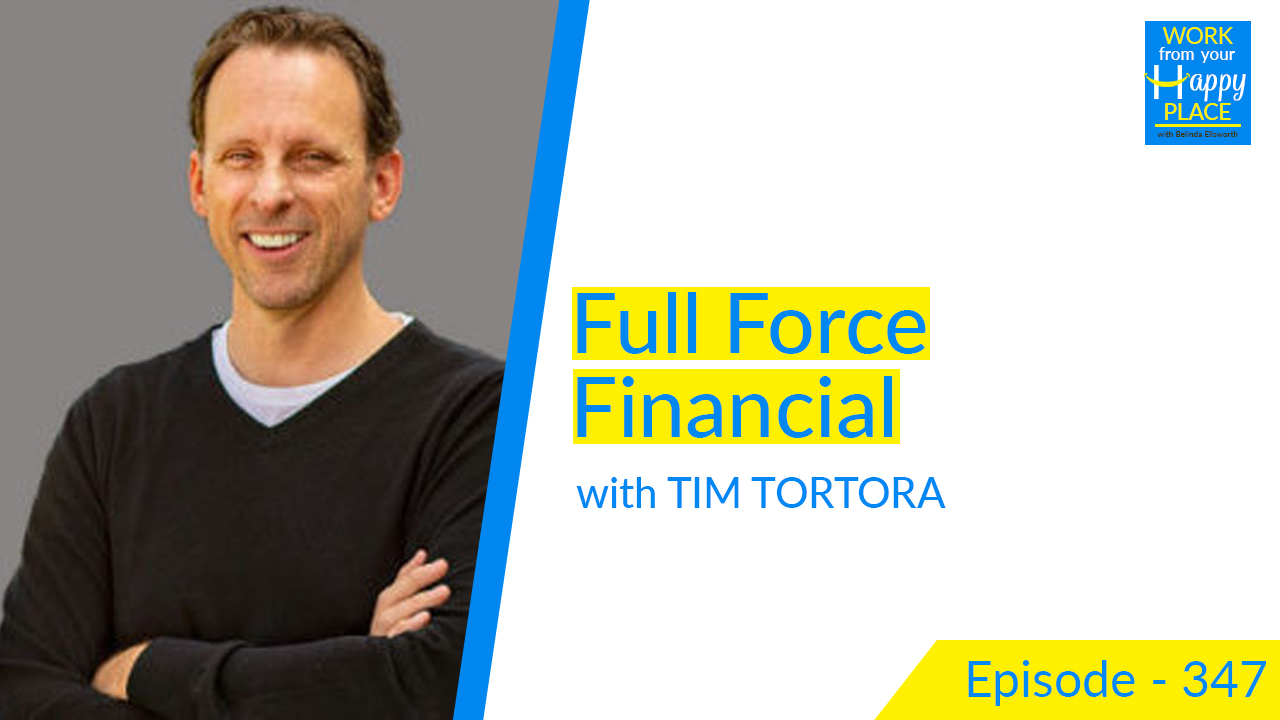 Tim Tortora has spent his impressive career in the entertainment industry garnering extensive production accounting and producing experience before launching his new company, Full Force Financial. For several decades, Tim served as a Film & Television Executive at a series of studios, including significant tenures at Oprah Winfrey’s Harpo Films, Mandalay, and the Walt Disney Company. This management experience has enabled Tim to have a real-world understanding of the day-to-day needs of Film & TV Production in the entertainment industry.