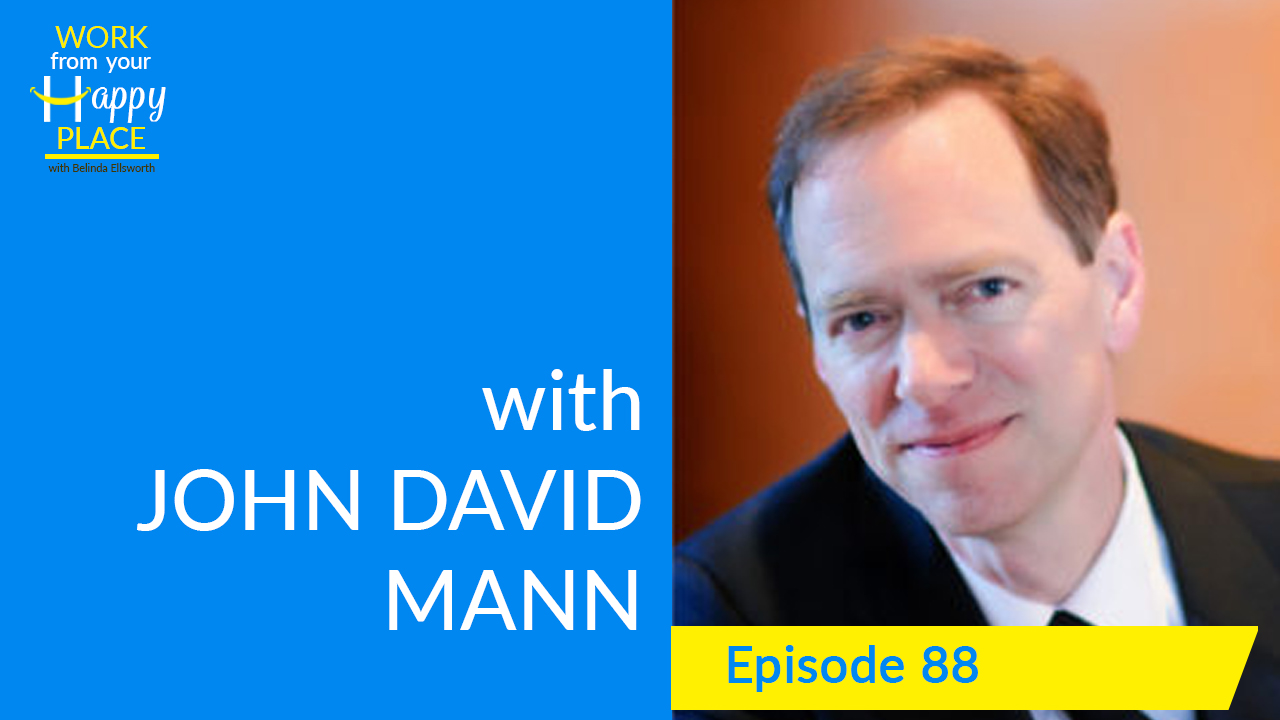 John David Mann is an award-winning author whose writings have earned the Nautilus Award, the Axiom Business Book Award (Gold Medal), and Taiwan’s Golden Book Award for Innovation. He is coauthor of the New York Times bestsellers The Red Circle and Flash Foresight and the national bestsellers The Go-Giver, Among Heroes, and Real Leadership. His books are available in two dozen languages and have sold more than two million copies. His 2011 Take the Lead was named by Tom Peters and the Washington Post as “best leadership book of 2011.”

Throughout the 1990s and 2000s, John was a leading figure in the development of the Direct Selling community; he served as co-founder and/or editor in chief of Upline, Network Marketing Lifestyles, and Networking Times, and was himself a leadership distributor, building an organization of over 100,000 people and generating hundreds of millions in sales for his company. He ghost-wrote The Business of the Twenty-first Century for Robert Kiyosaki and The Slight Edge, for Jeff Olson, and edited and produced John Fogg’s The Greatest Networker in the World.