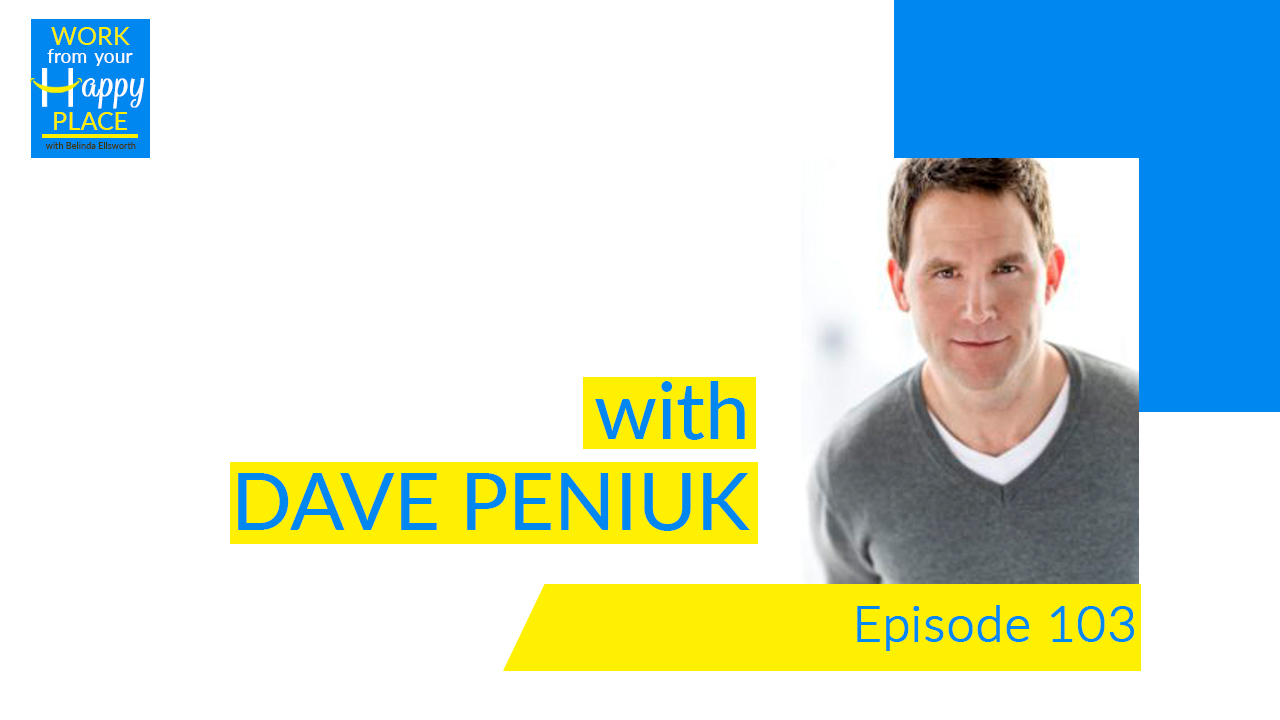 Dave Peniuk was born to entertain. At the age of 12, he and a friend started taping their own rock n roll radio station, singing to the songs and commenting on the daily grind of elementary school. From there, Dave grabbed his friend’s Betamax video camera and started shooting spoof commercials like Toothpaste X – “The Foamiest” and Cleaning Detergent Y – “Leaves Shirts Spotless and just a bit smaller”. Dave quickly moved onto short films where he wrote, directed, edited and co-starred in such favorites as “008 – Silverfinger” and “Nightmare on Beach Drive”.

But then real life took over and Dave became a commercial fisherman (aka “The Deadliest Catch”), a market researcher (yes, part of those annoying telemarketer calls), and then real estate. At the ripe age of 40, Dave realized that nothing else speaks to his soul like acting and entered back into the world of entertainment starting out learning the craft from Jacqui Kaese at Spotlight Academy. He is now a full-time actor and producer, acting in award-winning web-series like “Night Owl High” or the soon to be released hilarious feature film spoof of Friday the 13th – “Camp Death III: The Final Summer”. He was recently on Jenna Elfman’s new show, “Imaginary Mary” as well as on the CBC award-winning intense spy-thriller “The Romeo Section”. When not acting or auditioning, he can be found in Acting classes with Margie Haber, Diane Charles, Stuart Aikins, and Jeb Beach & Associates, or learning the funny at The Groundlings theater and school.