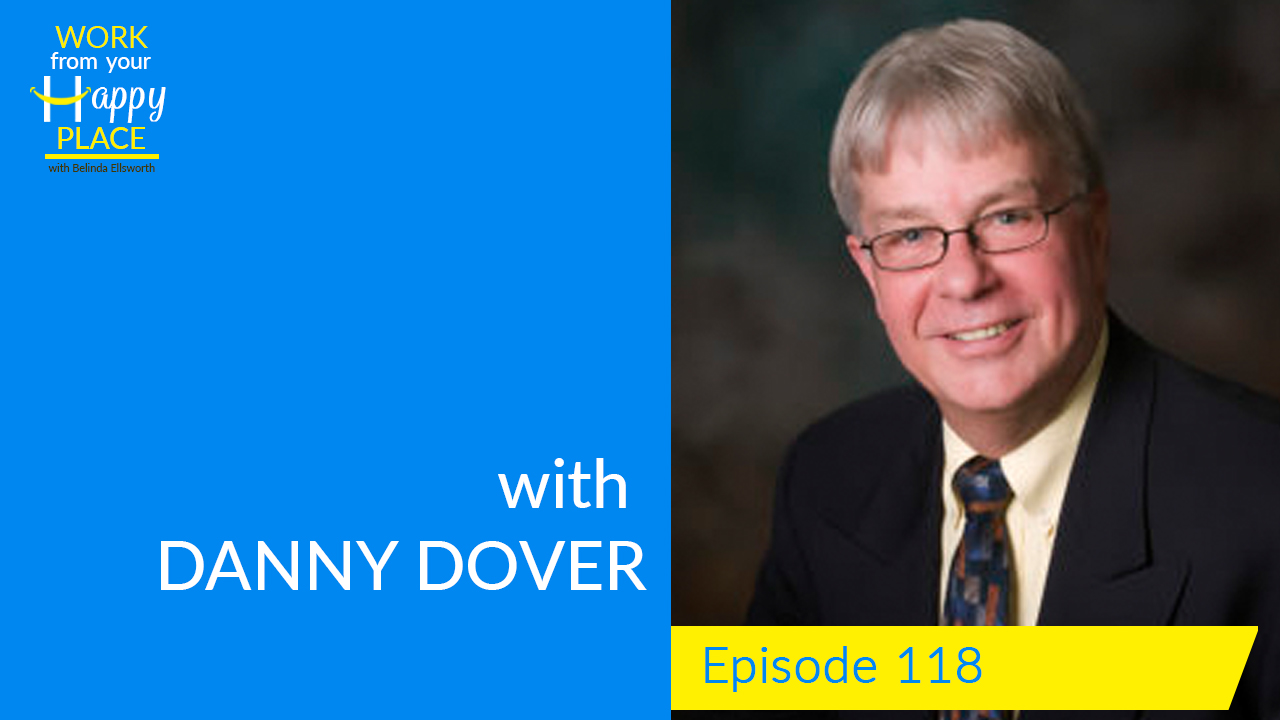 Terry Ogburn is the renowned owner and Lead Business Coach of Ogburn’s Business Solutions. His proprietary coaching system and personal devotion to the development of others has contributed to the success of hundreds of small to large business ventures.

Terry began his business career in 1979 when he invested his last $118.42 to start an air conditioning service business. At that time, he had no car or truck, but he did have the knowledge and ability to build relationships. 10 years later he developed his own business success program based on his experience and the teachings of his favorite business books. Terry successfully sold his air conditioning service business and was later asked to join UniGlobe Active Travel as a Director of Operations to boost individual store performance. Within months, he took the store to a $2.5 million dollar Travel Agency. He then took the program national to improve performance organization-wide. In 1994 he became a founding team member of EXA Travel International and took on the role of Director of Training & Development and within two years the company grew to 11 regional oces, with over 2000 franchisees and went public in late 1996. Following the success of EXA, Terry embarked on a series of successful relationships involving turning around performance with corporations as:

In December 2005, Terry chose to return to his true passion: helping Independent Entrepreneurs and Small Business Owners plan, launch and develop their businesses.