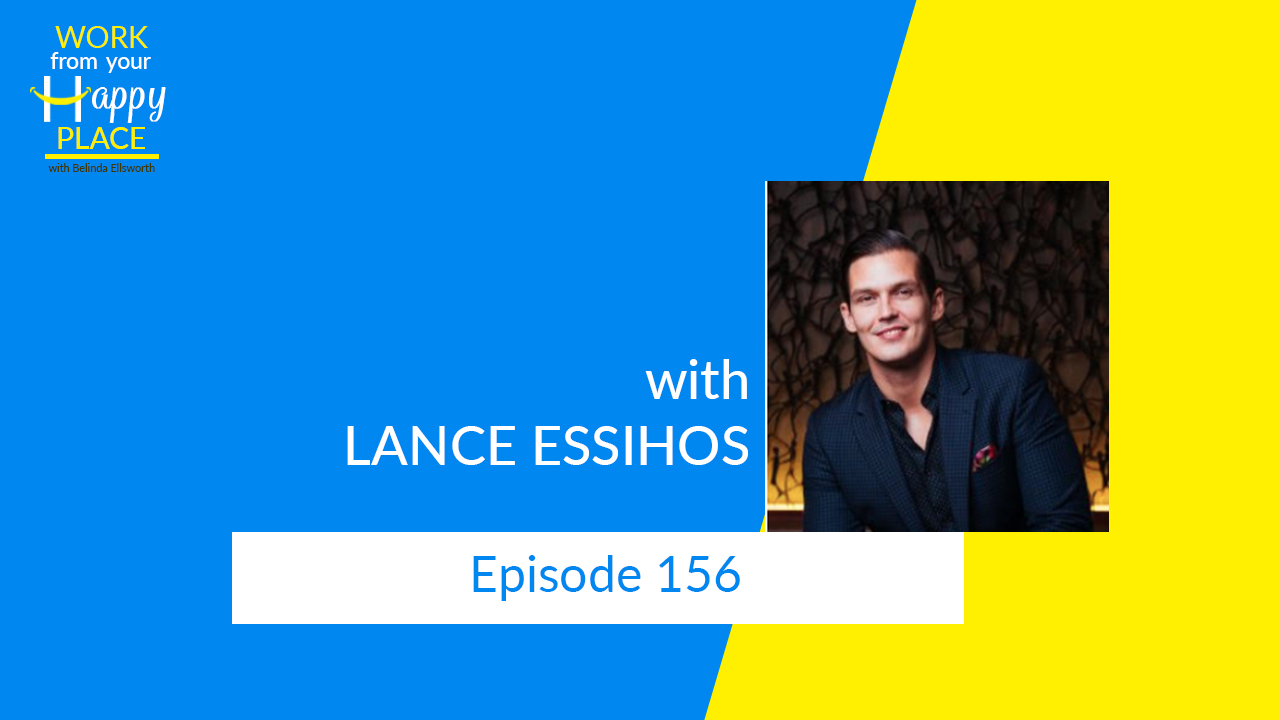 Lance Essihos is a former high-level hockey player that got knocked off his course and forced to make a change. He moved from Canada to Australia in pursuit of something more and instead it lead him to a life of drinking and partying that he hated. In the course of two years, he lost his brother and his father and he realized he needed to change. Although he managed a top bar in Australia, he spent 2017 not drinking himself.
Now, Lance is on a journey to inspire the best way he can, by sharing stories of his experiences, struggles and most importantly what he has learned along the way and others can learn from it. He is on a new journey in business that has led him to a surprising spiritual journey.