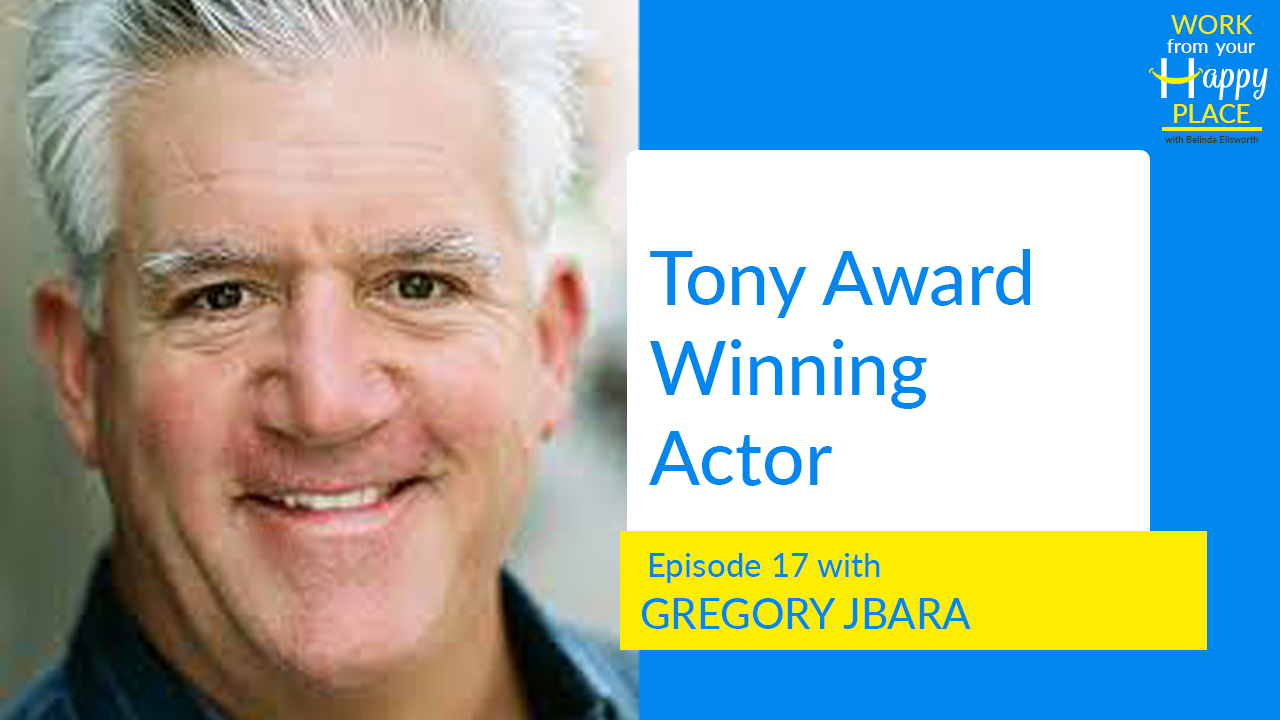 Gregory Jbara currently stars as “DCPI Garrett Moore” on the hit CBS police drama BLUE BLOODS. He won the 2009 Tony Award©, the Drama Desk Award©, and the Outer Critics Circle Award© for Best Featured Actor in a Musical for his role as “Jackie Elliot” in the Broadway production BILLY ELLIOT the musical. A University of Michigan Alumnus, he Co-Founded IMPACT Dance Company under the University Activities Center in 1980 (Still in existence today). He’s also a founding member (1981) of the internationally renowned University of Michigan Musical Theatre Training Program within the University of Michigan School of Music. He then graduated with a BFA in Acting in 1986 from The Juilliard School. He currently resides in his Happy Place of Los Angeles with his wife Julie and sons Zachary and Aidan.