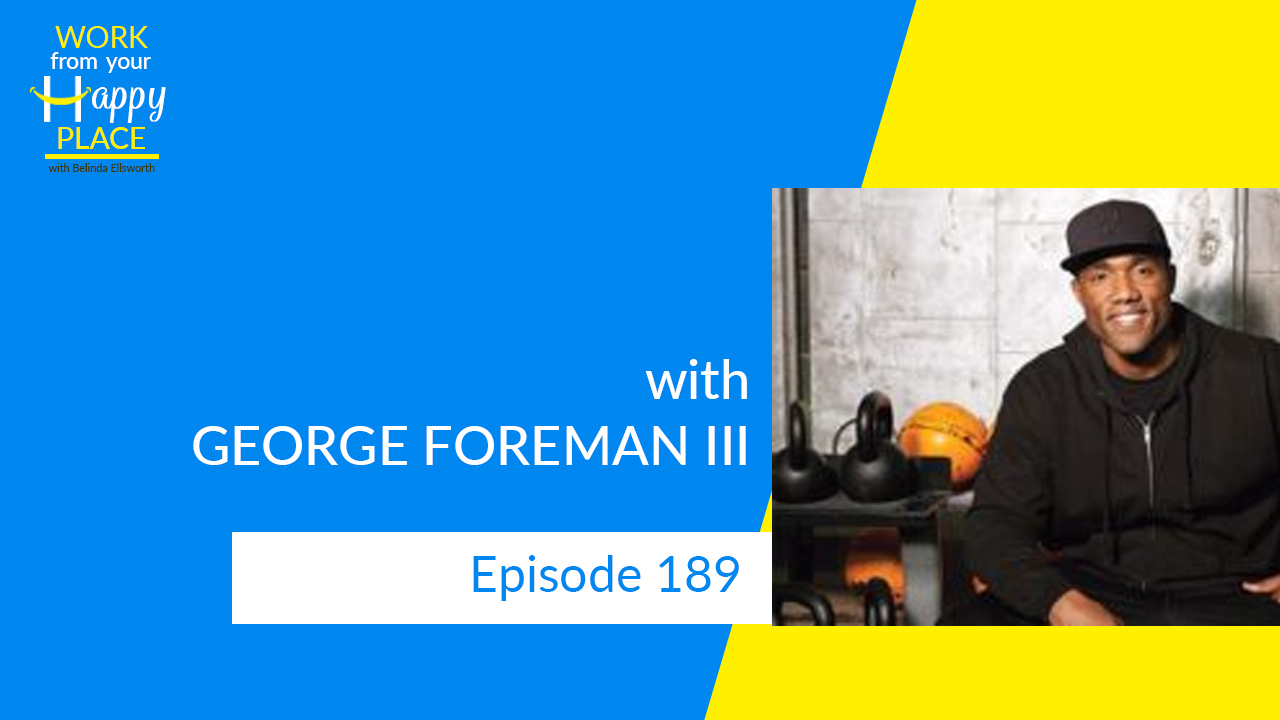 In addition to being his father’s business manager for seven years, Foreman III spent his entire youth working at the George Foreman Youth & Community Center, where he not only developed the habit of giving back but also honed his ability to effectively use boxing as a platform to effect change within the community. After earning a degree in kinesiology from Rice University, Foreman III went on to pursue his own professional boxing career in 2009 and finished with a perfect 16-0 record.

In 2013, Foreman III founded a luxury boxing fitness gym called EverybodyFights. In 2018, the company started its national expansion, with over 22 new locations planned to open by 2022.
Foreman III’s mission is to use his background in boxing as a platform to teach the mental laws of fighting to as many people as possible. In 2013 he published his first book The Fighting Spirit, which includes his original 12 “Fight Laws.”
https://www.instagram.com/Everybodyfights/
https://everybodyfights.com/