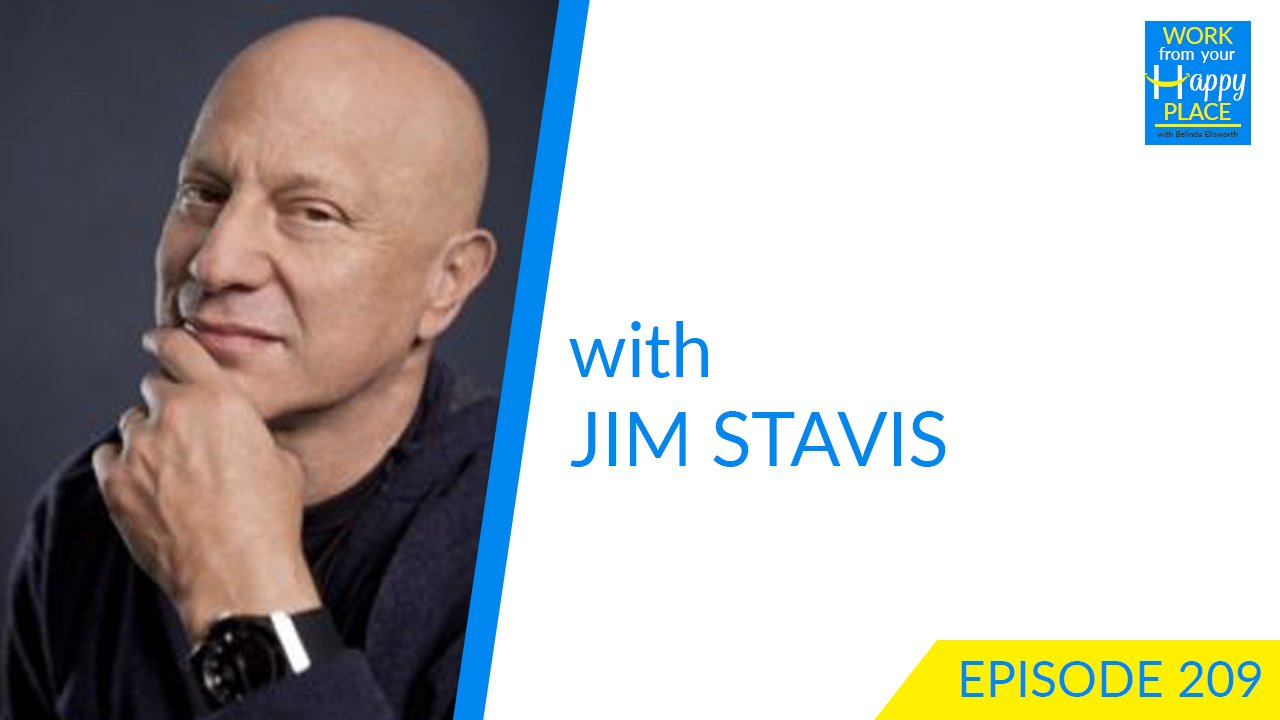 Jim Stavis was diagnosed with Juvenile Type 1 diabetes when he was 17 years old. At that time, he was told that he would live a shortened life span with health side effects such as kidney and heart disease, blindness, and amputations. He could have become depressed and allow that diagnosis to impair his life ambitions, but instead, he used the diagnosis to motivate him to achieve even greater success. He started a business while in college that became successful called Pace Setter that manufactured automotive aftermarkets products for the new import cars that were flooding into the market. After 15 years, he started another business in steel distribution that is still operating today after 31 years. Unfortunately, as Jim grew older, many of the complications of diabetes that were forecasted to occur did in fact happen. As he approached his 50th birthday, Jim required a triple organ transplant of his heart, kidney, and pancreas in order to survive. The problem was such a transplant combination had never been performed. Jim would be the first. He has a great perspective on what’s it like to experience great adversity and to not only survive but thrive.