Listen to "Marty Ray - The Marty Ray Project" on Spreaker. 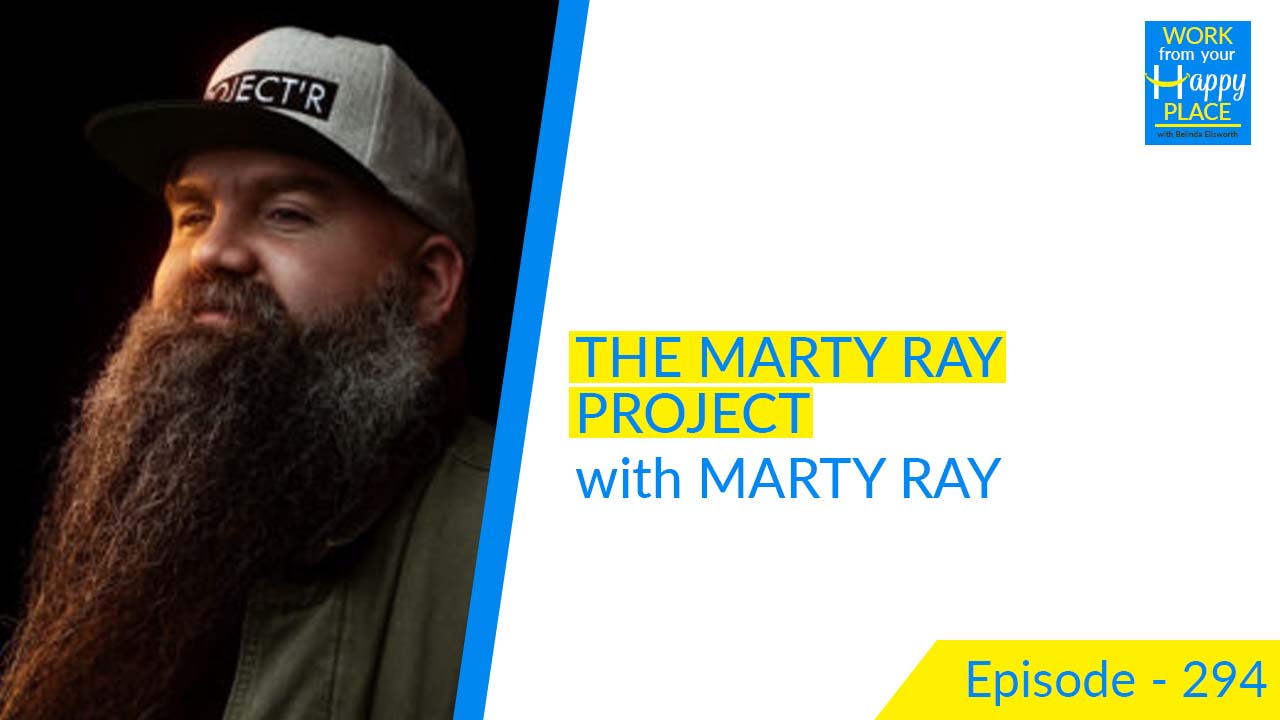 Marty Ray Project is an indie artist that will always be an indie artist. He has amassed a fan base of over 1.2 million fans and 200+ million views across all social media platforms. As he would say, “I’m just a guy that God put out here to sing and write songs, some people seem to like ‘em.”
Marty is also an actor that has co-starred in TV shows like: The Detour on TBS, ZOO on CBS, and Preacher on AMC. He has acted in various films as well. Before he accomplished anything in music or acting though, he had a podcast. Back when podcasts received barely any attention and few people knew what they were, he was podcasting. He is now writing an article for a publication that highlights indie artists, like himself, on top of everything else. Needless to say, anything in entertainment, he is up for it.