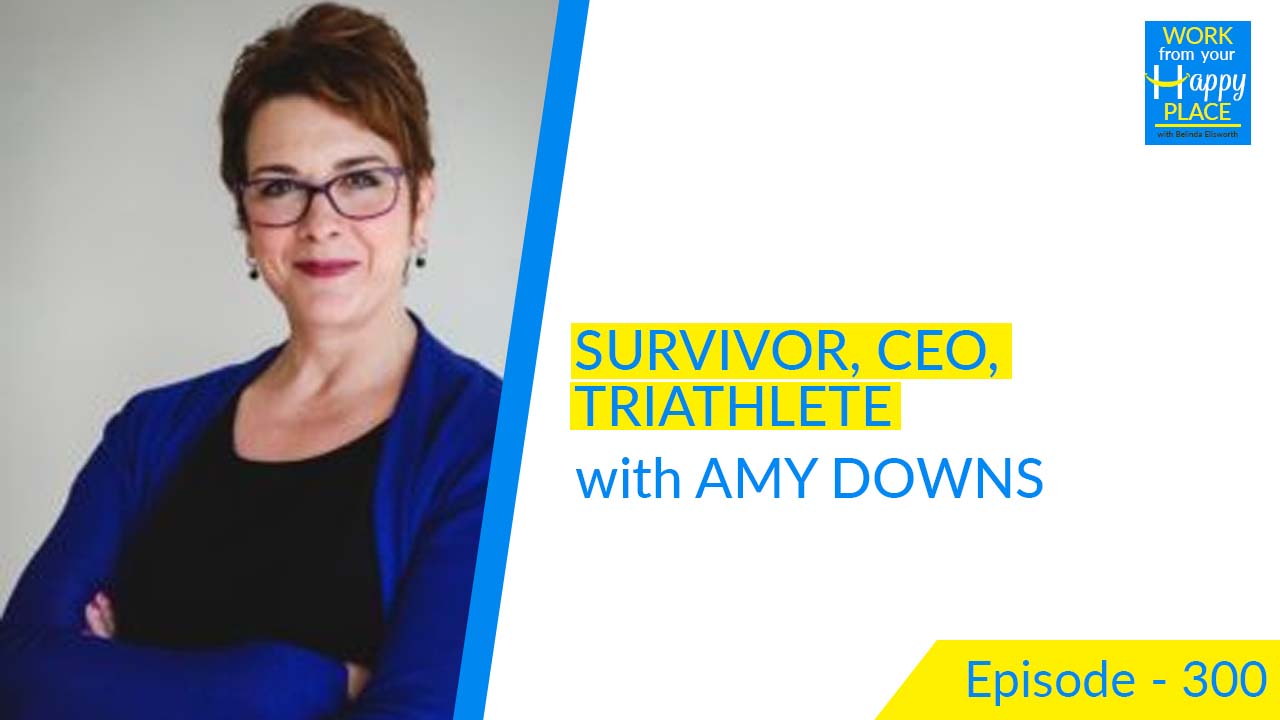 Amy Downs is CEO of Allegiance Credit Union (formerly Federal Employees Credit Union) in Oklahoma City, which lost more than half of its employees in the Oklahoma City bombing in 1995, the deadliest domestic terror attack in our nation’s history.

In the years since the bombing, Amy became a mother, lost 200 pounds, competed in an Ironman Triathlon, obtained her MBA, and became CEO of the same credit union that was bombed. Though an inspirational subject in national and local media for more than two decades, Amy’s message has shifted from her survival of the bombing to her radical transformation in the aftermath.

Amy lives in Oklahoma City and is a frequent speaker across the country.