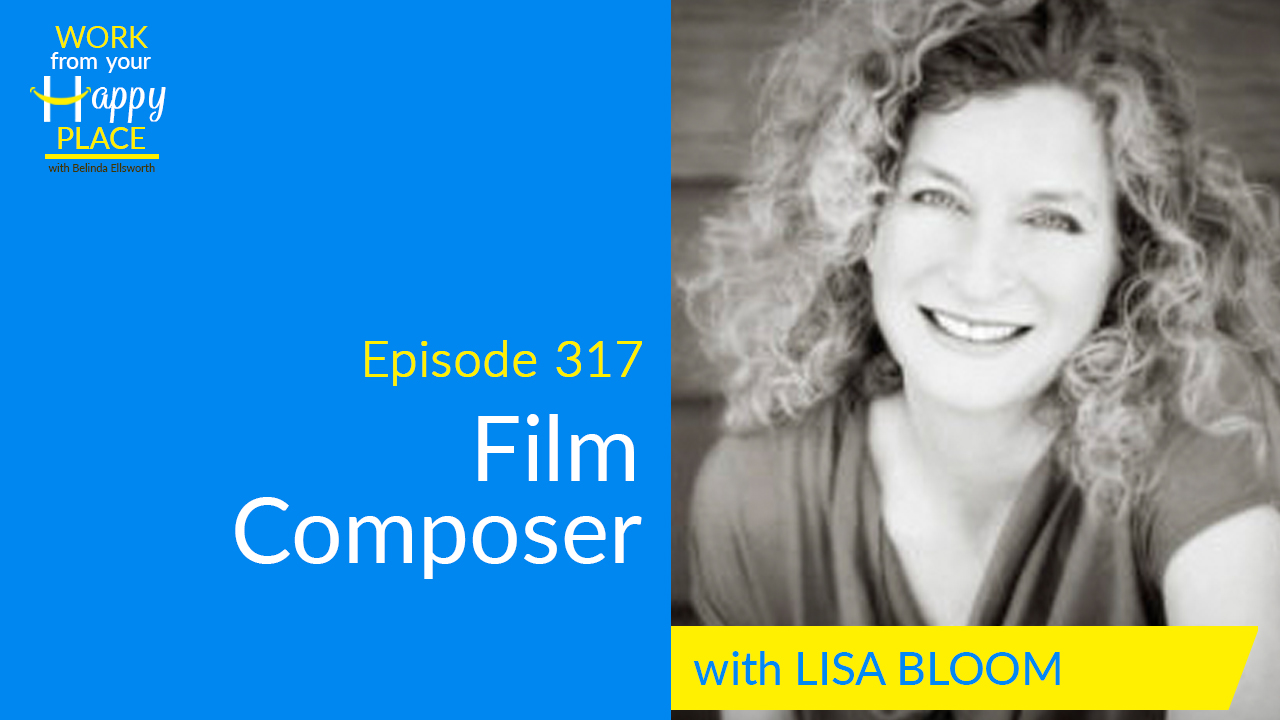 Lisa Bloom worked for years in Hollywood as an orchestrator and arranger on some of the most popular network television series and feature films including Dr. Quinn, Medicine Woman, The Flash and Batman Animated, Memoirs of an Invisible Man, Rescuers, the New Lassie, and the IMAX film, Special Effects. Her orchestrations and arrangements have been performed all over the world, including the London Symphony, major Hollywood orchestras, and the Prague Radio Symphony. She’s composed multiple indie film scores, a full-length ballet, and a variety of orchestral and chamber works. Her music continues to play worldwide and is represented by Sony Music. Since moving to Dallas Texas, she has scored several indie films by local directors, including an upcoming feature film for Impact productions/ Trinity Broadcast Network.
www.lisabloomcomposer.com
www.Envisionmusicpartners.com