Listen to "Eric Gutman - Actor and Musician" on Spreaker. 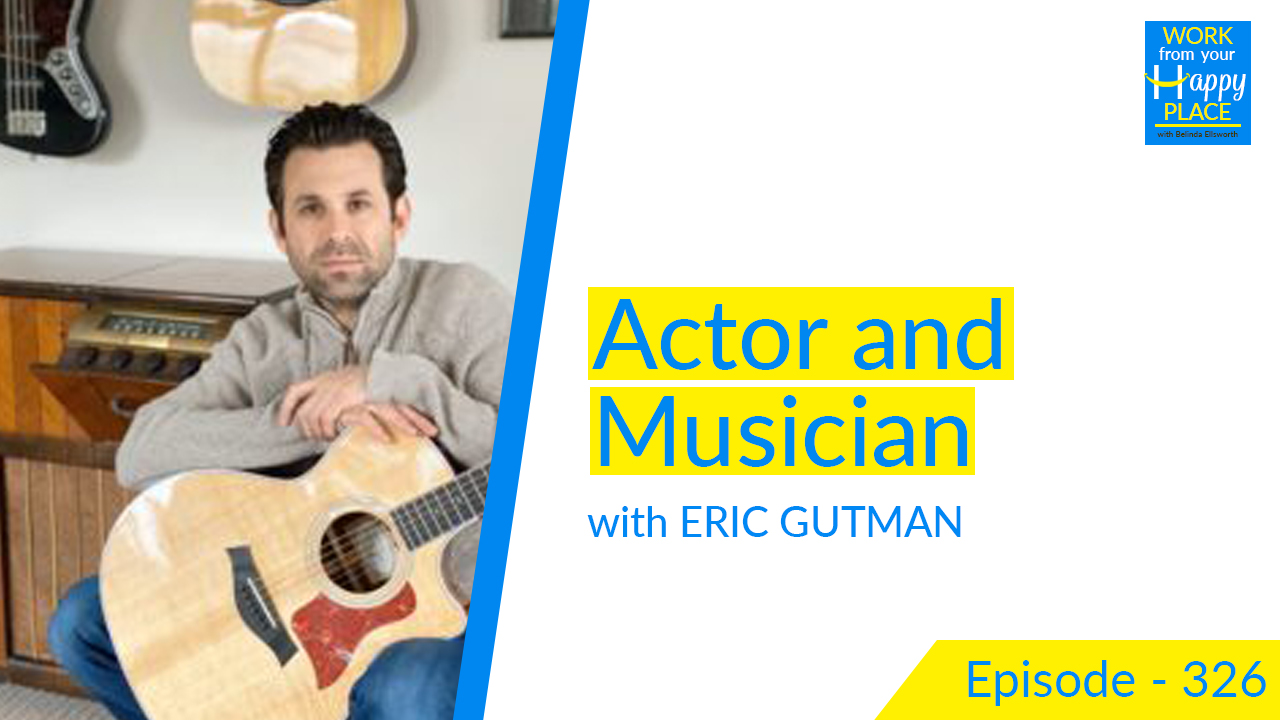 Eric has been a professional actor and musician for over 20 years, performing notably as a company member of Forbidden Broadway and Forbidden Hollywood for 15 years. His biggest claim to fame was performing for three years (and close to 1,200 performances) with the Broadway, Chicago and touring casts of Jersey Boys. Since ending his run in 2010 with Jersey Boys, Eric has worked regionally in shows throughout Michigan. In 2014, he created and performed his one-man musical, From Broadway to Obscurity, and has since performed it in theatres and festivals throughout North American and Canada. Eric is also a member of the touring group, Under the Streetlamp, who play performing arts centers and concert halls across the Country.