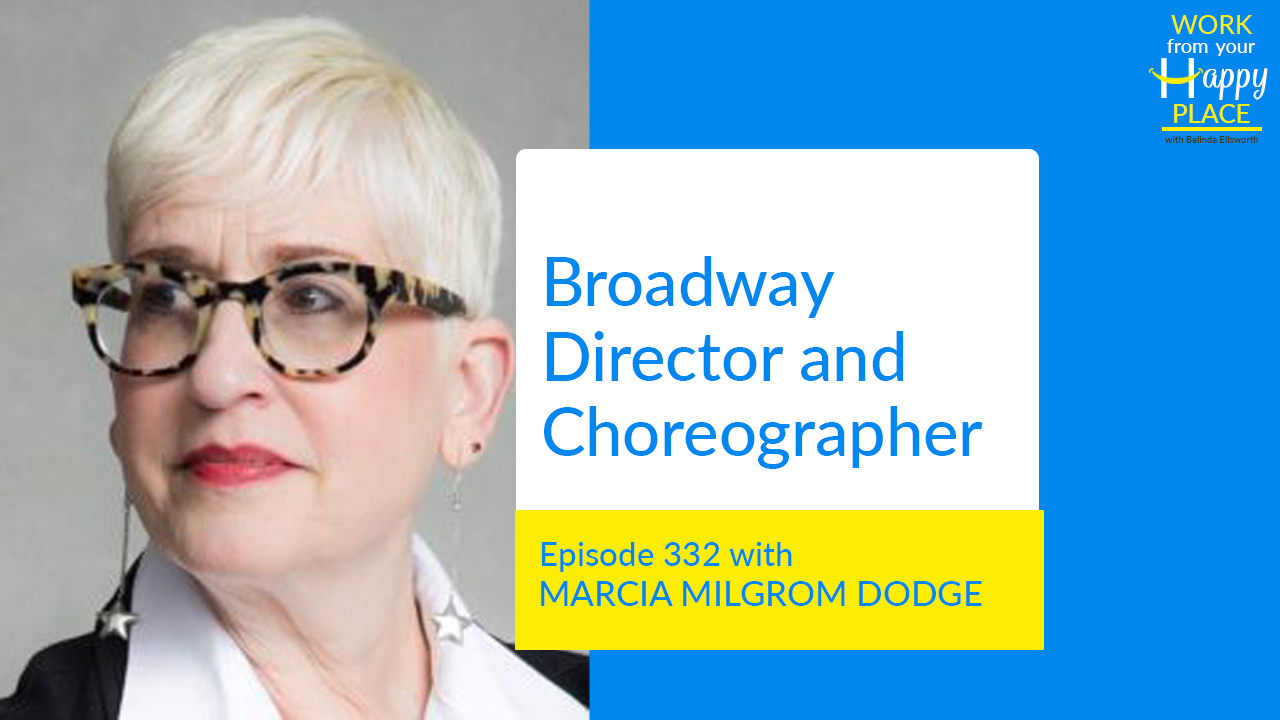 MARCIA MILGROM DODGE is a Tony Award & Drama Desk Award-nominated director & choreographer for her stirring, lovingly staged revival of RAGTIME. She appears as herself in Disney+ ENCORE! as the “Theatre Director” in Ep1/ANNIE and Ep12/RAGTIME, streaming now. “MMD” has built her busy career on bringing bold new approaches to classic plays and musicals, directing and choreographing at major regional theaters across the USA and abroad, receiving considerable acclaim and numerous awards. National Tours include TheatreWorksUSA’s CURIOUS GEORGE and SEUSSICAL THE MUSICAL, Broadway Asia’s COOKIN’, and Phoenix Entertainment’s RAGTIME. Devoted to developing the next generation of theatre artists, her Directing Musicals workshops are geared for early-career Directors and Actors as well as for Theatre Lovers. MMD is also a wife, a mother, a teacher, an Edgar Award Nominated playwright, and a proud member of the Stage Directors & Choreographers Society(SDC). For more, visit: https://linktr.ee/mmdny