Listen to "Paul Canaan - Take It From The Top" on Spreaker.

Paul Canaan – Take It From The Top 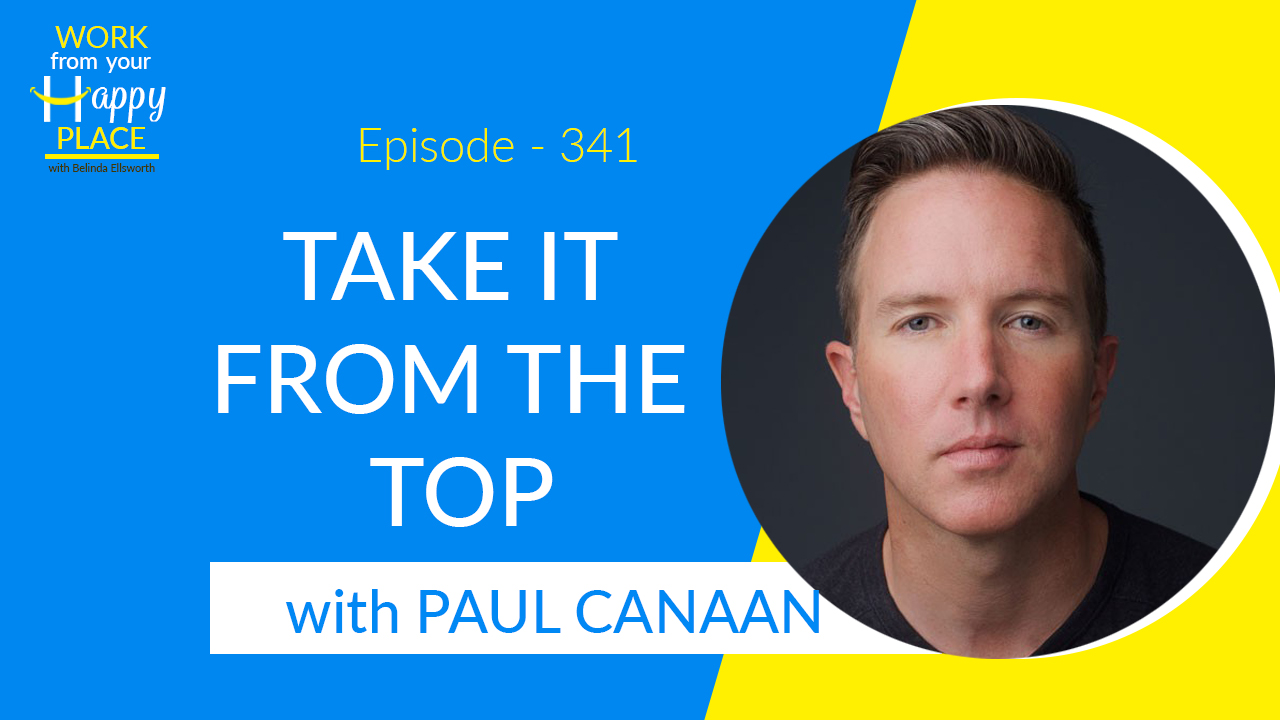 Episode Summary –
Despite many assumptions of the performing art world getting diminished soon because of the TV shows and internet, instead, it is attracting new talents from all age groups to become broadway artists.
Becoming a successful broadway artist requires passion & love, but like any other field, you need to prepare and build yourself. In this episode, Paul Canaan shares his story of how he got into broadway and his journey of building two successful businesses.

“You have to make what you are doing look like the best thing that’s out there because there are other people doing it. You are selling yourself all the time.”

Name of the Guest – Paul Canaan

Paul grew up in Novato, CA, and has performed and taught all over the world. As an actor, he most recently flipped across the stage in the original cast of the Tony award-winning musical Kinky Boots, as an Angel and Dance Captain. Other Broadway credits include Legally Blonde, Chitty Chitty Bang Bang, La Cage Aux Follies, Thoroughly Modern Millie, and Miss Saigon. Also, the National Tour of Annie Get Your Gun, Radio City Christmas Spectacular (New York), and regionally he performed at Papermill Playhouse in Miss Saigon and Carousel, and the Fords Theatre in Hot Mikado.
Paul served alongside casting director Bernie Telsey, and screenwriter Heather Hach as a judge on the MTV reality show “Legally Blonde: The Search for Elle Woods.”

He also appears in the films Sex In The City 2 (including the movie soundtrack) and Across the Universe (directed by Julie Taymor). He partnered with director/choreographer Jerry Mitchell to launch The Original Production, a dance licensing company that offers high schools and regional theaters a digital instructional tool to learn steps and the licensing rights to perform original Broadway choreography: www.theoriginalproduction.com.
As a theatre educator, Paul founded the non-profit arts organization Take It From The Top with co-founder and Tony award nominee, Laura Bell Bundy, to allow aspiring young artists the opportunity to explore theatre with mentoring Broadway professionals: www.takeitfromthetop.org. He has taught and developed arts programs in New York with The Broadway League’s “Kids Night On Broadway” and served as a judge for The National High School Musical Theatre Awards – The JIMMY Awards. He also served as artistic director for the Broadway Dreams Foundation for four years.

All of us want to live happier, but with the stress of work, finances and responsibilities, sometimes it can feel impossible. That is why I recorded my new audio, Five Ways to Live Happier.