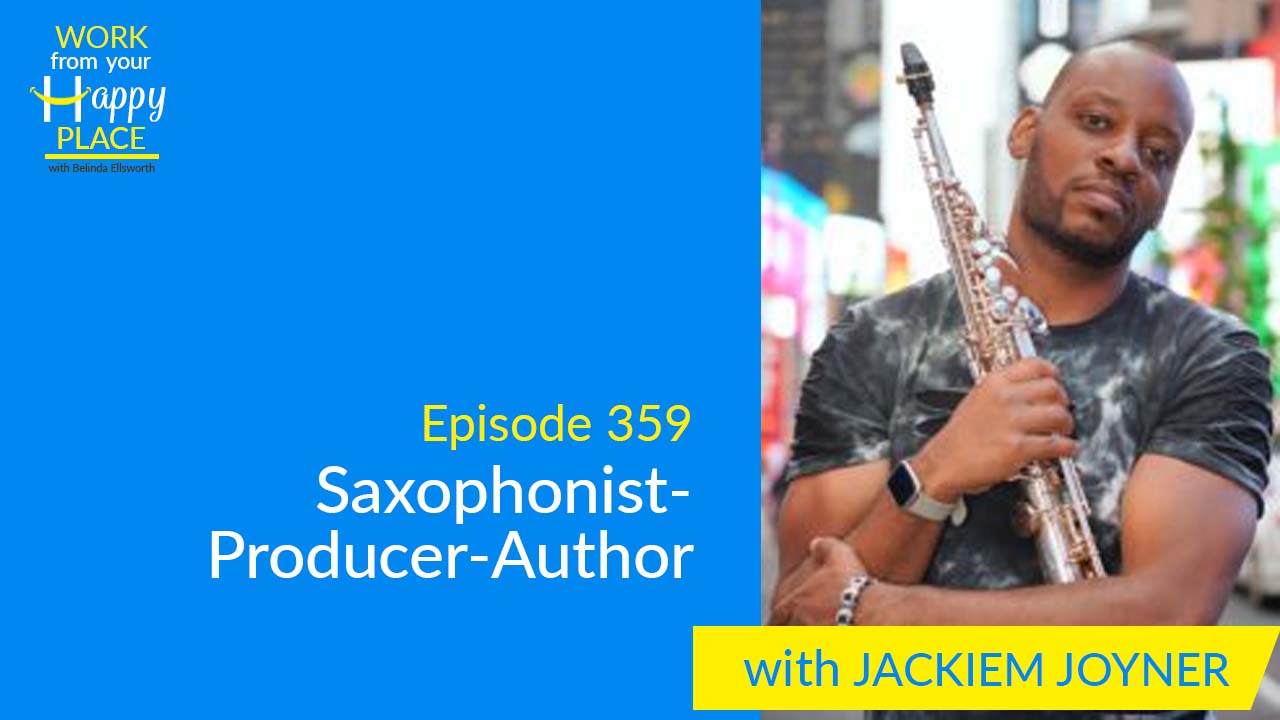 Few artists have accomplished as much in the past 20 years as Jackiem Joyner. With a number one jazz album, several Billboard chart-topping hits, and a series of critically acclaimed books to his name, he has shown himself to be the rare artist capable of transcending his instrument and reaching a mainstream audience. Now, as he begins the fourteenth year of his career during a time of unprecedented change in the entertainment industry, he remains as focused on his art as ever.

“I don’t care how hard things get, it’ll never stop me from doing what I love,” he explains. “playing the sax, writing music and stories, and performing live.”

Jackiem was born in Norfolk, VA. At an early age, he began to show signs of the restless creativity that would later define his career. Despite his humble upbringing, he was able to get his hands on a saxophone as a child. The instrument quickly became his constant companion. After years of practice, he emerged in style with 2007’s ‘Babysoul.’ A masterclass in seductive smooth jazz, the album marked the arrival of a brilliant instrumentalist, and set the stage for a prolific recording career that would include Grammy nods, hit singles, and no shortage of critical adoration, right up through 2019’s ‘Touch’.

Learn more about Jackiem at https://jackiemjoyner.com/