Listen to "Kelly Falardeau - Your Mirror Is Wrong" on Spreaker.

Kelly Falardeau – Your Mirror Is Wrong 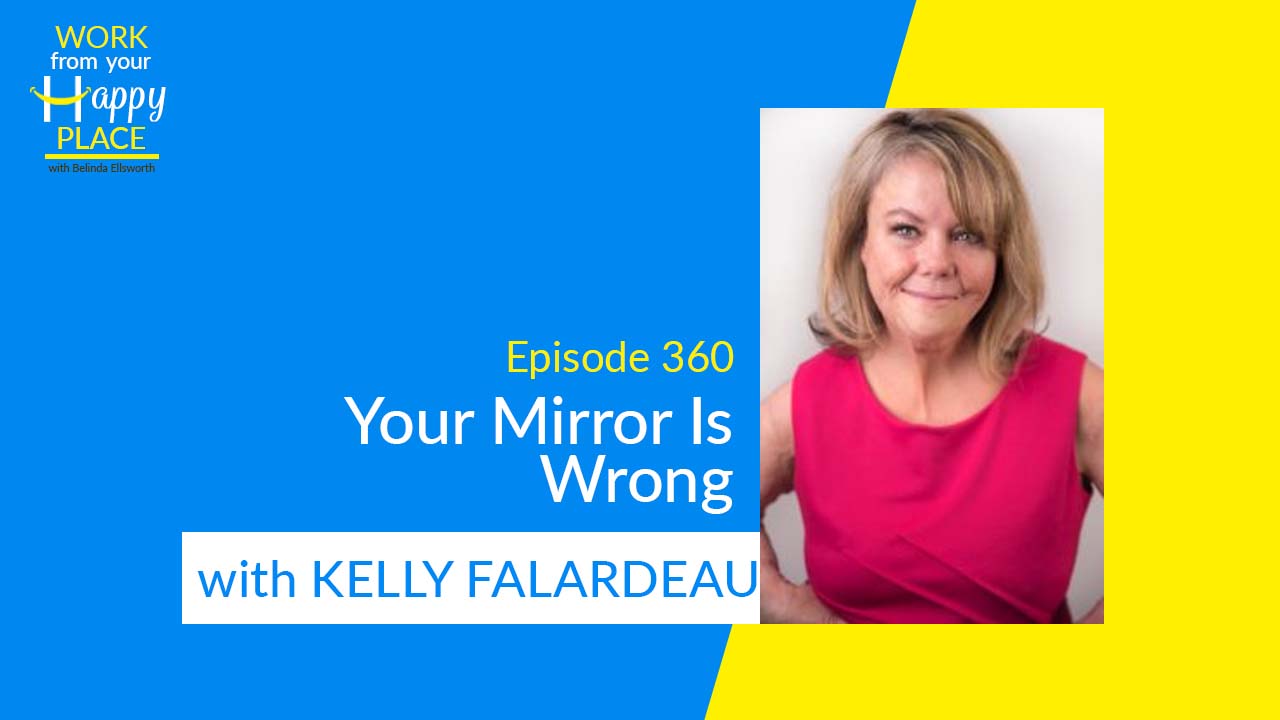 Kelly is a burn survivor since the age of 2 on 75% of her body. She found a way to go from near death to SUCCESS, from the ugly scar-faced girl to the TEDx stage, not once but twice. A documentary about her life story, called STILL BEAUTIFUL launched on Tv plus Goalcast launched a video that has almost 10 million views. Now she is a full-time Best-Selling Author Strategist, coaching people to become best selling authors. On Christmas day Global tv announced Kelly as one of the Most Inspirational People of 2020.

A short film about Kelly
Get Kelly’s Free Gift: https://www.7stepsauthor.com/