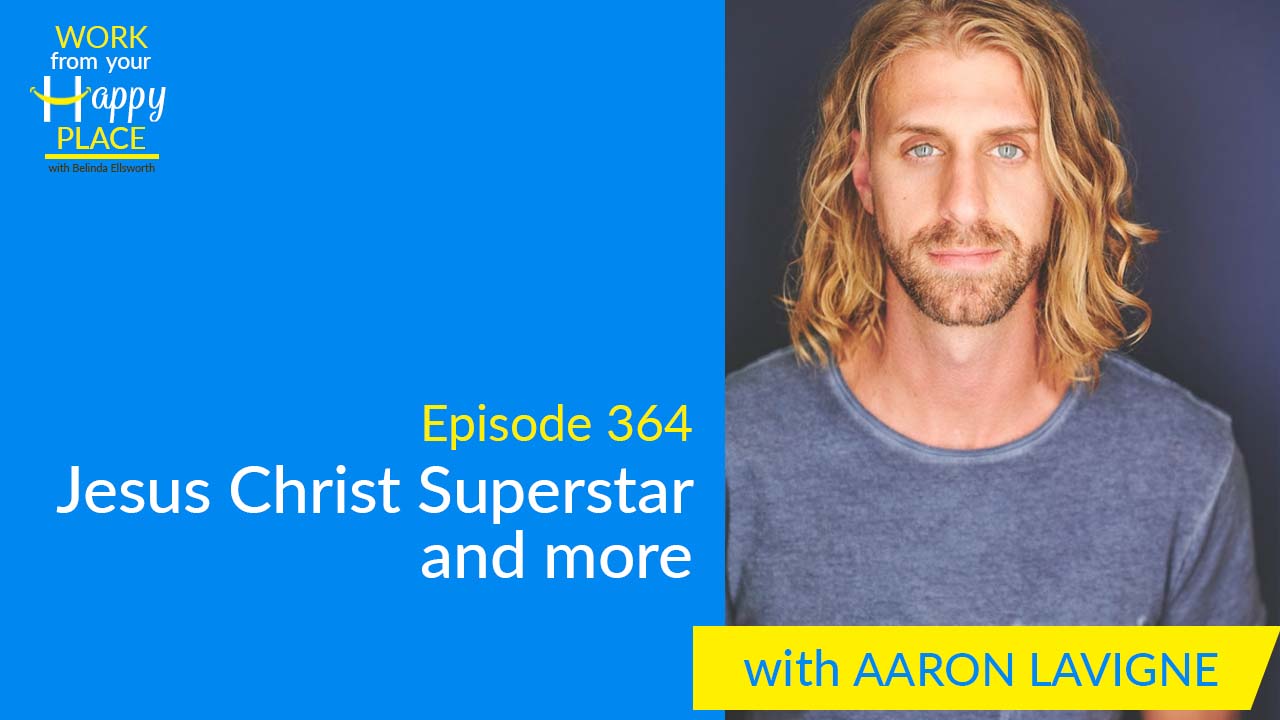 Aaron LaVigne grew up in Cincinnati, OH where his love of music started since before he could speak. The Beatles, The Beach Boys, and Motown Artists taught him the language of music while inspiring him to sing, pick up multiple instruments, and write songs.

Aaron made New York City his base after graduating with a BFA in Musical Theatre from Northern Kentucky University, where he has performed on Broadway, Off-Broadway, Broadway Tours, with Symphonies, in Lower East Side rock clubs, on the high seas, & in concert halls across multiple continents. He recorded & released two original studio albums in Brooklyn & Cincinnati, and currently portrays Jesus in the 50th Anniversary Tour Andrew of Lloyd Weber’s Jesus Christ Superstar.