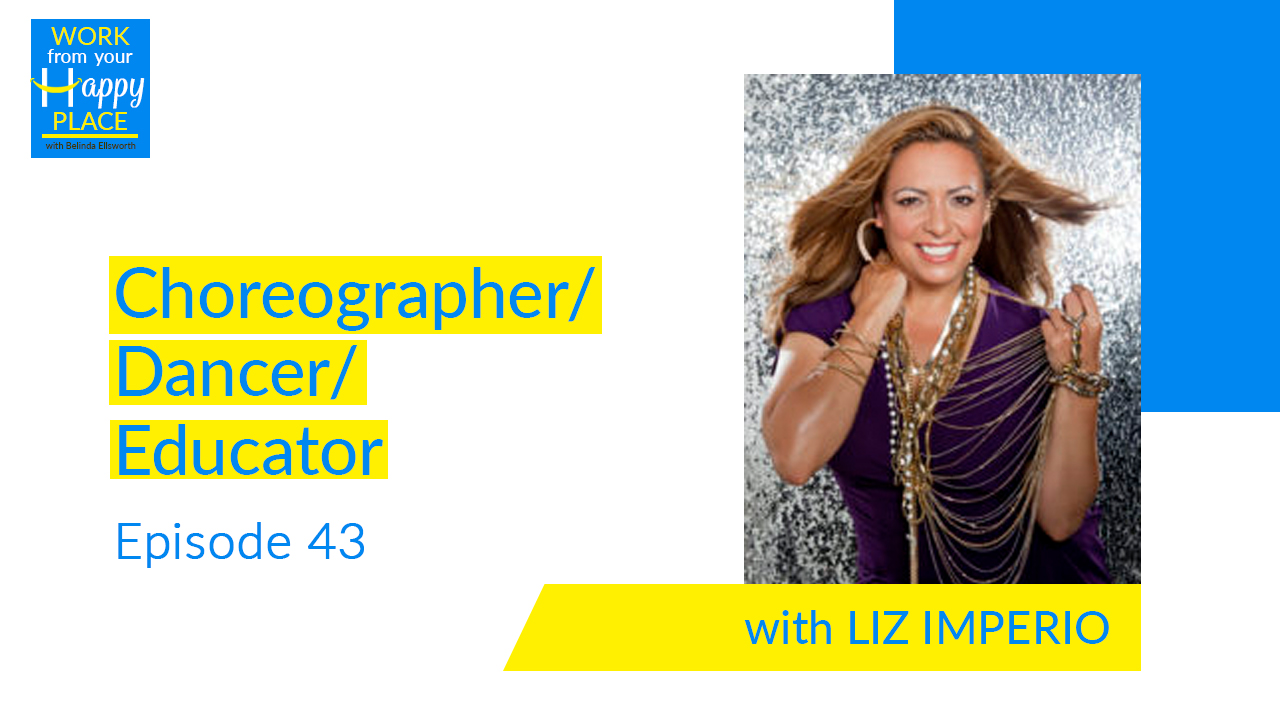 A proud Cuban-American, Liz was born and raised in Los Angeles, California. Her work caught the eye of famed choreographer Kenny Ortega at the tender age of 15. Liz Became Kenny’s Associate Choreographer for four years before breaking out on her own.

Liz Imperio has taught on numerous conventions over the span of 26 years, including LA Underground, Co. Dance, Tremaine Dance Convention, West Coast Dance Explosion, and is currently Artistic Director for Hollywood Vibe Dance Convention and newly founded Dance Ideas Seminar. Teaching has been a lifelong profession that has allowed her the opportunity to affect hundreds of thousands of lives. Liz’s experience in the field of education has inspired her and partner Chad Carlberg, to create and release a motivational, online program, BREAKING BARRIERS. This opportunity is a life long dream to give back and inspire today’s community of dancers to reach new heights in their lives.