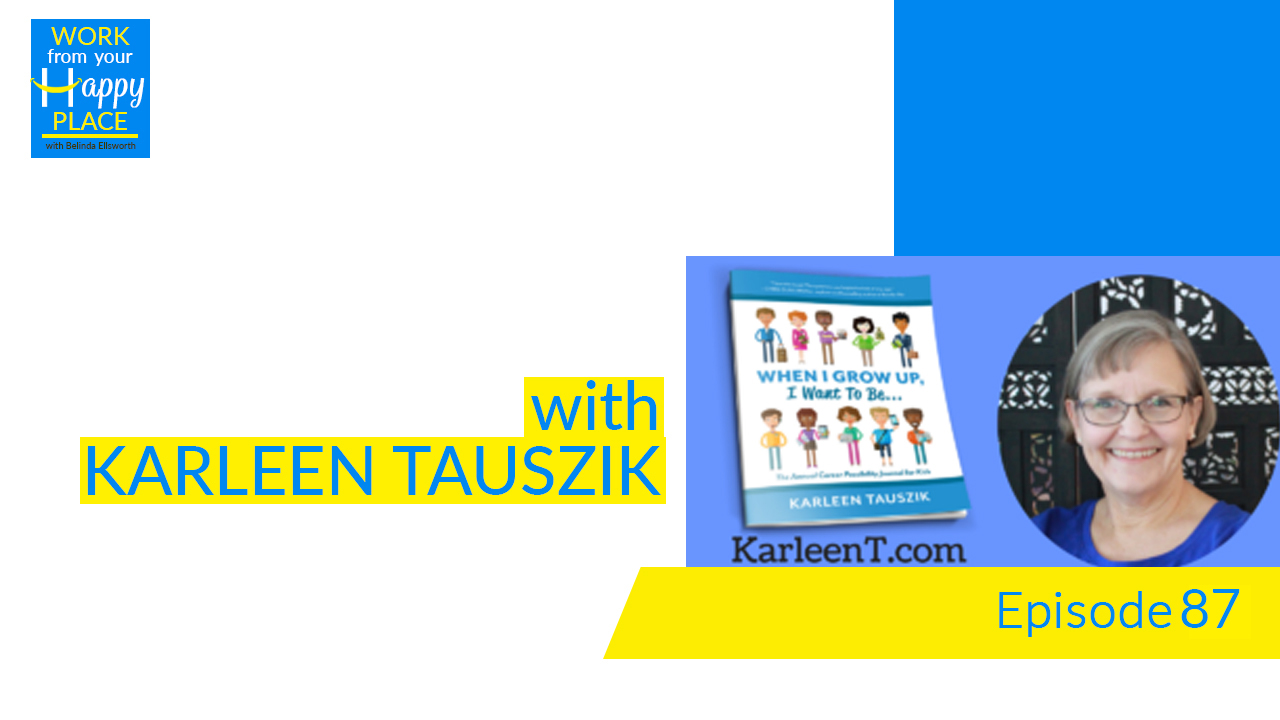 Karleen says about herself:

“My goal as an author? To get your kids to LOVE reading as much as I did when I was their age…and as much as I still do! As a child, I had the goal (not met) to read every book in the children’s section of my local library. Through the books I write for ages 8 to 12, that’s the kind of fervor I hope to instill in kids today.

When I was raising my children and reading to them I often commented, “I could write something better than this.” Ideas began to develop and eventually, I wrote my first book, an early reader chapter book. Like most first books, it had structural problems, grammar errors and plot holes, but it was a start.

I joined the Florida Writers Association in 2004, which has been an immense help in developing my writing skills. That year, one of my books won 2nd place in the Juvenile division of their Florida Palms Literary Awards. Two other books were RPLA finalists in 2010.

In 2009 and again in 2011 I won a generous scholarship to the Highlights Foundation Writers Workshop, a conference I highly recommend to people interested in writing for children.

In 2010 I became interested in e-publishing and the new opportunities it gives to authors. That led me to create my popular blog, KidsEBookBestsellers.com which ran for five years until 2015.